"Alpine Hydrogeology: The Critical Role of Groundwater in Sourcing the Headwaters of the World"

"A Tale of Two Porosities: Exploring Why Contaminant Transport Doesn’t Always Behave the Way It Should" and "The Critical Role of Trees in Critical Zone Science: An Exploration of Water Fluxes in the Earth’s Permeable Skin​" 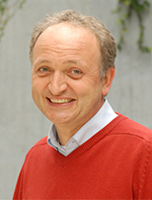 “What Happens in the Pore, No Longer Stays in the Pore: Opportunities and Limitations for Porous Media Characterization and Process Quantification Using X-ray Tomography” and “Optimizing Capillary Trapping as a Carbon Dioxide Mitigation Strategy: Pore-Scale Findings in Support of Larger-Scale Implementation”

"Managing Groundwater Beneath the Agricultural Landscape"

"Transport of Viruses in Partially Saturated Soil and Groundwater" and "Capillarity in Porous Media, on Micro- and Macroscale, Revisited" 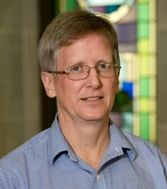