Without groundwater, life would be impossible. We use it for drinking, irrigation, livestock, manufacturing, mining, thermoelectric power, and a whole lot more, making it one of the most widely used and valuable natural resources on Earth.

Make a tax-deductible donation to the Groundwater Foundation of $75 or more anytime during Groundwater Awareness Week (use the form below) and be entered to win a prize package to the 2019 College World Series and Henry Doorly Zoo and Aquarium in Omaha, Nebraska: 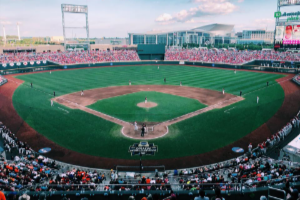 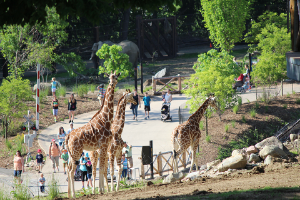 The more you donate, the better your chances of winning:

On Groundwater Foundation Day - Friday, March 15 - a winner will be chosen at random, notified immediately, and featured on social media.

Good luck - and THANK YOU for being part of the solution for clean, sustainable groundwater!